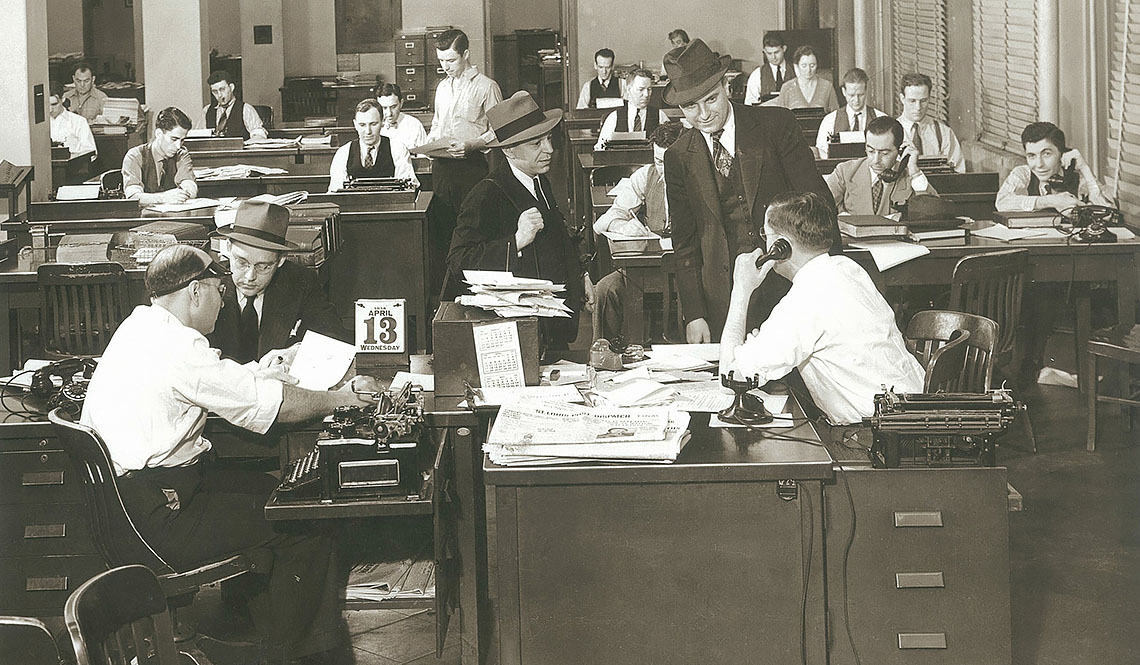 Today was my last day at the Springfield News-Leader. Like many in the newspaper industry, I decided to take the opportunity of a voluntary “buyout” to start a new career. Major cuts to staff were being called for and I figured it was a good opportunity to move on. After 13 years as a staff photographer at the St. Louis Globe-Democrat, and 21 years at the News-Leader as a graphics editor, design editor, and magazine art director I will start a new life adventure. The focus of my new adventure will be devoting myself full-time to marry my passion for photography with the outdoors.

I’ve had a great time at the News-Leader getting to work with some real pros. I’ve always been amazed that I was responsible for leading a team of artists when I couldn’t even come in last place in a stick-figure drawing competition. I guess it is testament to my belief that visuals, no matter what the medium, can be used to tell a story, whether it is an infographic, illustration, or a photo story. The same principles for good story telling hold true for all these mediums and that was my test in what we accomplished — tell a story and make me smarter.

I never would have been able to accomplish what I did without the help of my colleagues who at some point in their careers made their home in the graphics playpen AKA “the cave.” To them I owe a big thanks, no make that a gigantic thanks!

Finally, to the countless newsroom staff whom I said “Oh my god!” (as if it was something incredibly bad, when in reality was just the opposite). I’m not really sorry. It was too much fun to pull.

ABOVE: The St. Louis Globe-Democrat city room in 1938 — no, I’m not that old! But I did work with quite a few of the folks pictured. The man to the right of the door in the background is Howard Vogt. Howard was the manager for the photo department for many of the years I worked at the Globe. The chief photographer at that time is Pete Hangge (man with hat in the center of the photo). The man in the hat to the left of the calendar is rumored (but not confirmed) to be George A. Killenberg. George was managing editor of the paper when I worked at the Globe and was the person who took a chance on hiring me when I was only 19 years old.