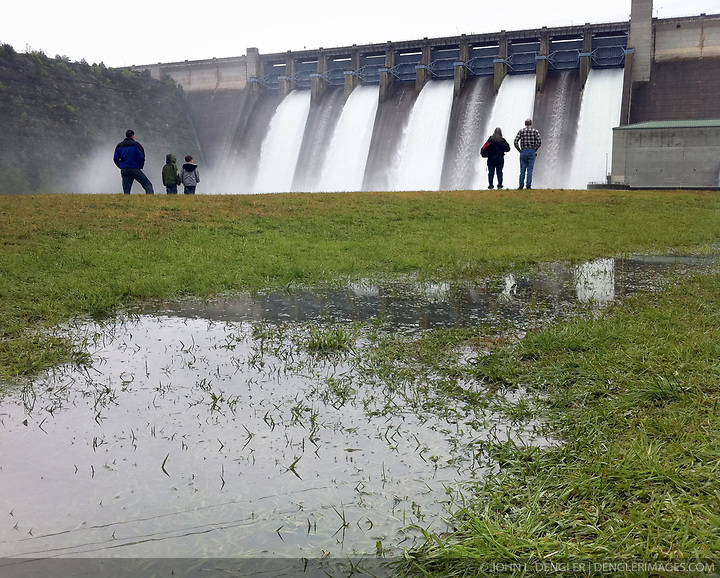 I had collected quite a bit of mud and muck on my car during my recent trip to the Flint Hills prairie in Kansas. Chasing prairie fires on the dirt and gravel back roads left my car seriously encased in the stuff. With all the rain we have received here in Springfield, my car is just about clean. Just a few more trips to the post office should do the trick.

The month of April has been a wet month in southern Missouri with some areas recording 12-15 inches of rain. In Springfield, 7.89 inches fell for the month making it the eighth wettest on record.

« Remembering the past, looking towards the future
Fire – the life blood of the Flint Hills tallgrass prairie »